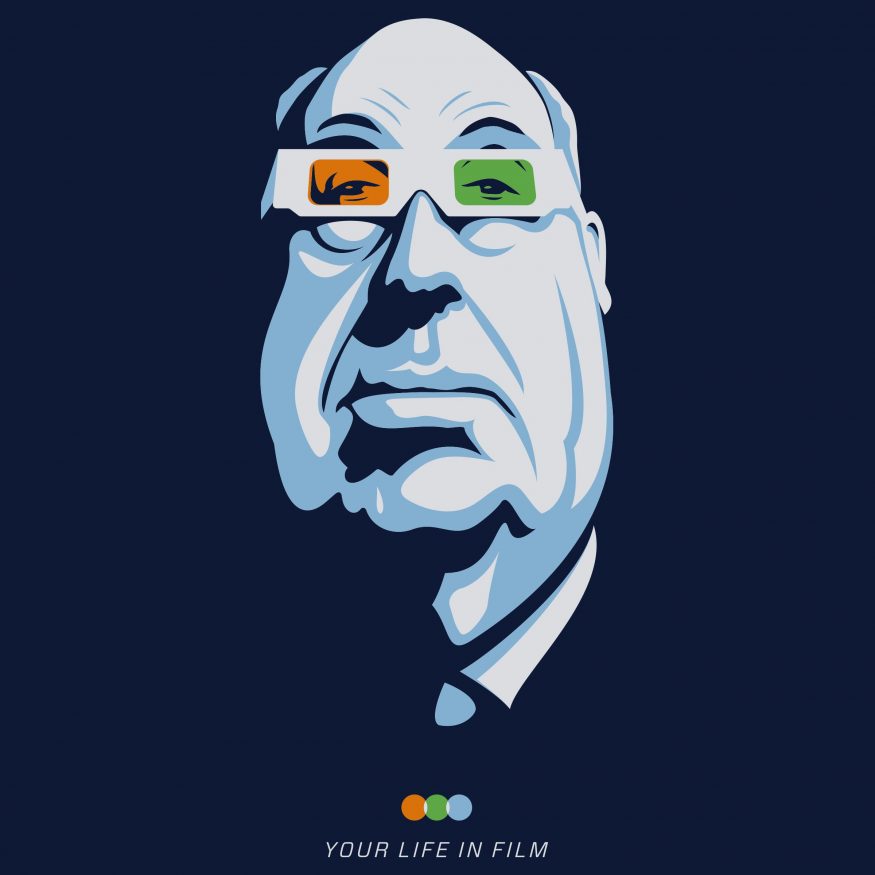 The idea behind Film Church came in the form of a spam email title. It was a long title with random words that I forget other than it ended with Melt Banana Film Church. At the time I was considering screening films at my house, and now the spam gods were telling me it was time for Film Church. In 2007, I announced at my place of work that we would be screening every Alfred Hitchcock film in chronological order. Every week, we would tune into the next installment from The Lodger to Family Plot. It was quite epic and one of my co-workers, Brandon Freels, came to every show. I awarded him with a book on Hitchcock!

Film Church is back for a limited time this summer where we will screen classic and modern classic films outdoors in my front yard on a 101-inch screen. Send me a message using my contact form to learn details as to how you can find me in Portland, Oregon.