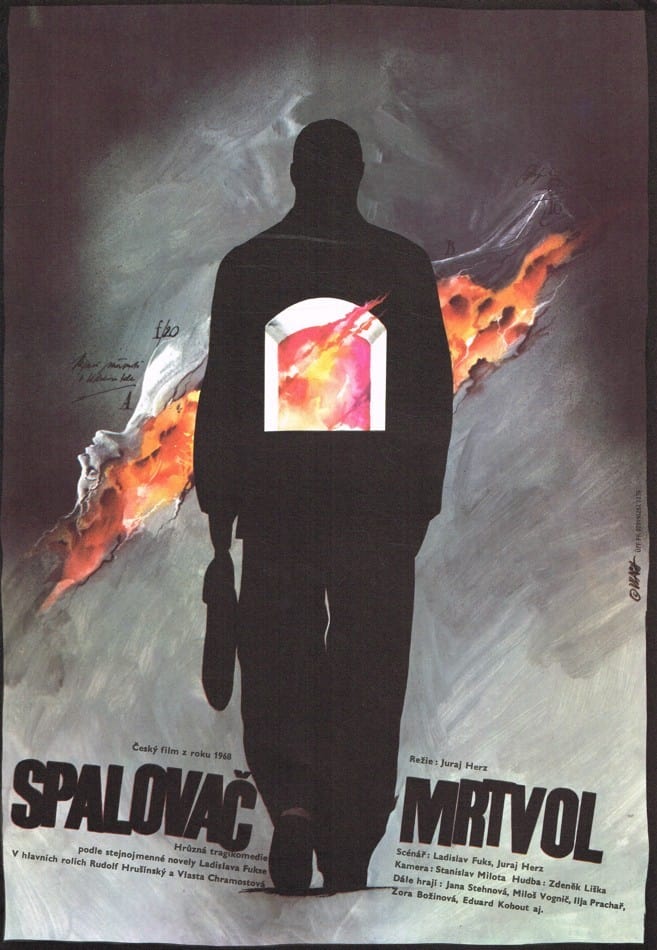 Set in World War II, a demented cremator believes cremation relieves earthly suffering and sets out to save the world.

Jump to Reserve your seat!

8.0
Director: Juraj HerzWriter: Ladislav FuksStars: Rudolf HrusÃ­nskÃ½, Vlasta ChramostovÃ¡, Jana StehnovÃ¡Summary: Kopfrkingl enjoys his job at a crematorium in Czechoslovakia in the late 1930s. He likes reading the Tibetan book of the dead, and espouses the view that cremation relieves earthly suffering. At a reception, he meets Reineke, with whom he fought for Austria in the first World War. Reineke convinces Kopfrkingl to emphasize his supposedly German heritage, including sending his timid son to the German school. Reineke then suggests that Kopfrkingl's half-Jewish wife is holding back his advancement in his job. Written by Will Gilbert